The PowerLeeGirls Miko Lee and Jalena Keane-Lee present “The Story Before” we talk with 3 APA artists at very different places in their careers. We ask them about how they got to present day where they are sharing skills with the next generation, creating innovative theatre, and talking about arts, activism and progressive change. Featuring APA artists: educator/filmmaker Bhwain Suchak, playwright and professor David Henry Hwang and filmmaker Alex Chu.

9/7/17 U.S. Militarism and Intervention in the Asia Pacific

Tonight we will be talking about U.S. militarism and intervention in the Asia Pacific. Since Trump’s presidency, the U.S. has has escalated bombings, airstrikes and troop deployments abroad and intensified repression at home.  Trump’s slogan of America First has been a battle cry to maintain U.S. global hegemony in a crisis-laden multipolar world.

The U.S. has had a long presence in the Asia Pacific with many of its 900 military bases abroad base in the region.  Since the rise of China as a world power and an economic and military threat to the U.S., former President Obama declared the Asian Pivot strategy. Trump promises to fulfill the Asian Pivot with renewed threats against North Korea and the Philippines.

Our guests today are organizers from the Korean, Chomorro, and Filipino communities. will talk about the current threats, what people on the ground are doing to resist U.S. intervention, and what people here can do. 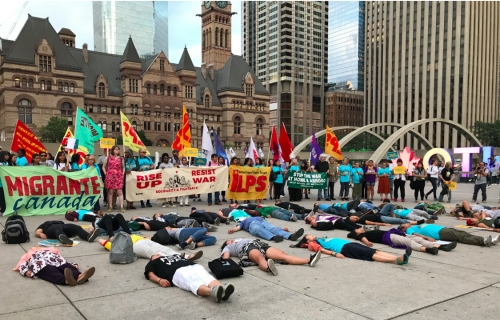 We also hear from speakers at the Emergency DACA Rally on Tuesday.

Tune into APEX Express on Thursday, February 11 at 7 p.m., when we talk with Steve Phillips, author of Brown is the New White, about how people of color in the United States are a progressive majority.

Then, we discuss the Zika Virus. The World Health Organization has issued warnings across Asia and the Americas. We look at how governments in Latin America are responding to the epidemic by issuing recommendations for women not to be pregnant. What could this mean for women globally? How do reproductive rights and access to birth control fit into the epidemic?

Finally, we are in conversation with Sujitpan Lamsam and Carol Gillespie, organizers from the Match4Lara campaign about the challenge of finding donors for multiracial people in need of bone marrow transplants. 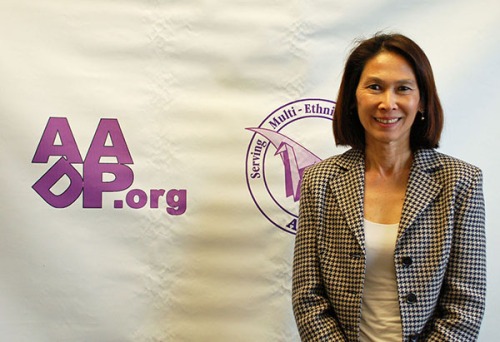 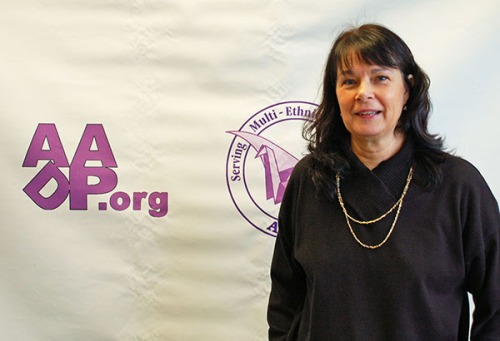 We also have tickets to give away to Dr. Israel performing tomorrow night at Dub Mission. Listen to APEX Express.

Takashi Tanemori is a survivor of the August 6, 1945 U.S. atomic bombing of Hiroshima. Then eight years old, he was less than one mile from ground zero when the bomb exploded. Tanemori-san is a renowned artist, writer and poet. His testimony of losing both parents and two siblings, losing his eyesight, facing humiliation, and overcoming hatred is documented in his 2007 book, Hiroshima: Bridge to Forgiveness. He delivered a speech at the gates of the Livermore Nuclear Weapons Lab on the 70th anniversary of the U.S. atomic bombing of the Japanese city of Hiroshima where people staged a civil disobedience action and 57 people were arrested.

8/6/2015 Special Focus: 70th Anniversary of US Bombing of Hiroshima 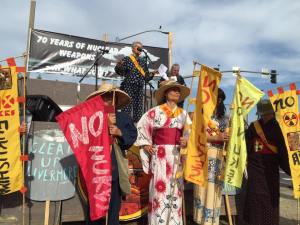 Tonight, we mark the 70th anniversary of the U.S. atomic bombing of the Japanese city of Hiroshima. We bring you interviews and sound from a demonstration that took place at the gates of the Livermore nuclear weapons lab, one of the world’s primary design labs for nuclear weapons, where the U.S. is presently spending billions of dollars to create new and modified nuclear weapons.

We will hear from rally speakers including, an atomic bomb survivor, Takashi Tanemori and activist Chizu Hamada, a member of No Nukes Action, formed after the Fukushima Daiichi meltdown disaster to protest Japanese and U.S. government nuclear policy.

This week, we celebrate the 5 year anniversary of Beatrock Music. An important independent record label, Beatrock Music includes a lineup of some of the most talented progressive rappers and producers from California. We’re excited to host in-studio two of the artists from the label – Rocky Rivera and Nomi of Power Struggle – both Filipino rappers who are also organizers/activists in the Bay Area. Listen in to hear about their music as individual artists and cultural workers, why they joined Beatrock, what else is going on in their parent/hiphopartist/activist lives. Plus, some new music!

They’ll be promoting their anniversary tour: the Left Coast Tour – coming to the Bay July 23 & 24! 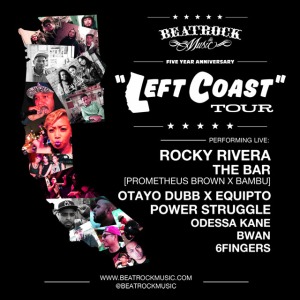 The Spirit of Bandung: Third World Unity 60 Years On

In celebration and reflection on the 60th anniversary of the Bandung Conference the International League of Peoples’ Struggle, Third World Resistance, and The Center for Political Education are holding an event this Sunday called The Spirit of Bandung: Third World Unity 60 Years On. Robynn Takayama talked with CPE coordinator Alexa Zapanta  to learn more about  how the event will explore the historical significance of the conference and its relevance for our current struggles.

5/28/2015 South Asia Spotlight: A grim analyses of the murders of human rights advocates in Pakistan and Bangladesh

What does this mean? How do those of us in the west understand and engage with the disturbing tides of fundamentalism sweeping the South Asian subcontinent? What is the role of the US and the west in general in fueling this climate of repression and regression in countries that once held more secular and progressive possibilities? Here to tell us more are two wonderful activists and intellectuals: Rafia Zakaria from Pakistan and Tinku Ali Ishtiaq from Bangladesh.

We also bring you highlights from the ongoing Green Film Fest in San Francisco that starts May 28th through June 3. For more details about the fest visit: greenfilmfest.org

April is Dalit History Month. Tune in to learn about a group of feisty Dalit and Dalit American activists who have come together to make the Dalit rights, history and movement more visible through some spectacular online and real time mobilizing!

We also bring you highlights from women film makers at the upcoming San Francisco International Film Festival that begins today and runs till May 7 at venues in San Francisco and the East Bay. Plus we pay tribute to our dear beloved Wesley Burton, KPFA colleague and comrade who died in a road accident on April 18. 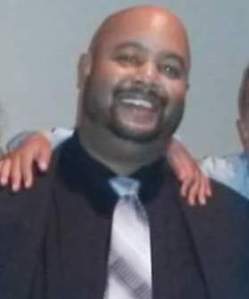