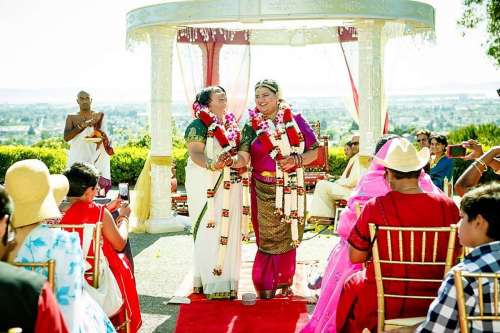 9/6/18: Green Edition of APEX Express: Soumyaa Kapil Behrens on her new film; the Asian contingent at the climate actions and more!

Tune in to a special green edition of APEX Express, featuring a film from the San Francisco Green Film Festival, a film on whaling, and spotlighting the upcoming Solidarity to Solutions Week happening September 8 to 14.

We interview Soumyaa Kapil Behrens about her new film Nail House and Megumi Sasaki about her film Whale of a Tale. We also talk to Thuy Trang about the Asian contingent at the upcoming Solidarity to Solutions week, and the march on Sep 8! 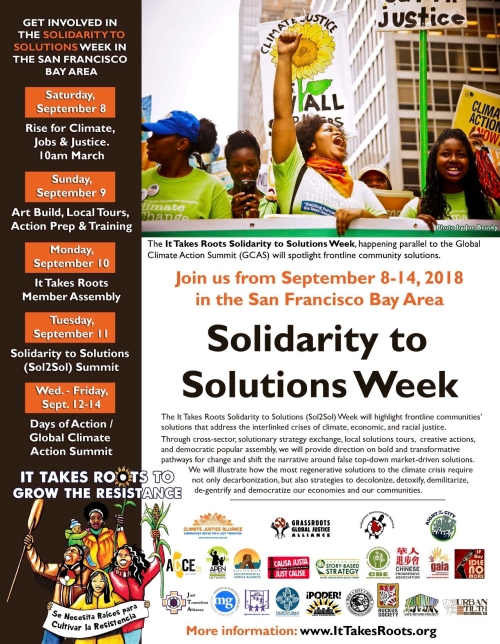 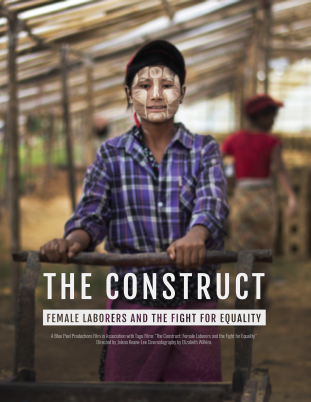 June 11, 10am The Construct at the Christopher Smith Rafael Theatre 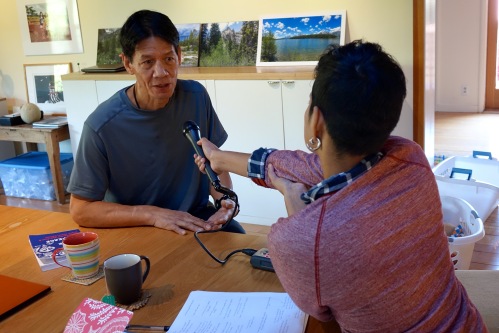 On Saturday, February 7, 2015 eight thousand people gathered in Oakland to send a clear message to Governor Brown: We need real climate change and an end to fracking. In addition to a labor contingent, a South Asian contingent, and a student contingent, there was a Hawaiian Pacific Islander contingent which stood behind the Native American First Nations indigenous bloc. Robynn Takayama went out to talk with them before the march began with support from Alec MacDonald.

A little over a week ago, the shooting of three young Muslim Americans in Chapel Hill, North Carolina, shook the nation – or did it? Did it really hit the mainstream news cycle and the public consciousness hard, the way the Charlie Hebdo attack did globally? While Twitter was abuzz with which memes to use to engage with news and analyses about the brutal murders of Deah Barakat, Yusor Mohammed Abu Salha, and Razan Mohammed Abu Salha by their white neighbor Craig Stephen Hicks, the mainstream media and the public consciousness failed to consider this a racist hate crime and many reports and analyses still perceive it as a parking dispute between neighbors that escalated to tragic heights. Why is there such a schizophrenic mainstream denial of this tragic incident? Do #Muslimlivesmatter? What is missing from debates that we need to know in a growing climate of Islamophobia in the U.S. and world wide?

Plus a short spotlight on Black History Month where we connect the dots between South Asian diasporic history and the Civil Rights Movement, and a report from the Hawaiian Pacific Islander contingent at the March for Real Climate Leadership.

Tonight we’ll be talking about climate change from here to the Philippines. APEX contributor Ellen Choy brings us coverage of exciting new work in the Filipino community: Filipino/American Coalition for Environmental Solidarity (FACES) a transnational, multi-organization campaign for climate justice. We also talk with people who participated in relief missions in the Philippines. They draw connections between the work that is being done in the Philippines and environmental justice struggles here in the U.S.

Finally, we hear about a delicious monthly event in Oakland from the Filipino Diaspora Kitchen: AfroPino, with this month’s guest of honor, Sugar Pie DeSanto.

Tonight we spotlight two amazing films at the San Francisco International South Asian Film Festival that opens tonight in San Francisco and runs through the weekend. We also bring you an update as we observe the first anniversary of Typhoon Haiyan, the most devastating natural disaster to have struck the Philippines and parts of South East Asia, which killed over 6,300 people. And we close with a nine point plan for seeing Berkeley Rep’s Party People.

We’ll have a ticket give away to Party People, so tune in!

Party People, a high-wattage fusion of story and song that unlocks the legacy of the Black Panthers and Young Lords. Photo courtesy of kevinberne.com

This week, we bring you two dynamic segments:

First, Tara Dorabji hosts a live interview with poet Koon Woon who will be honored at the American Book Award ceremony this Sunday in San Francisco. Koon Woon is a poet who has struggled with schizophrenia and survived homelessness, crediting poetry to keeping him afloat. His whose most recent book of poetry Water Chasing Water won the PEN poetry prize and the American Book Award.

Then, we bring you coverage of the historic People’s Climate March, which happened in New York City last month. 400,000 people came from around the country and around the world to take to the streets while the UN held a special climate summit. Frontline communities led the march under the banner “Frontlines of the Crisis, Forefront of Change“. We bring you different sounds, including fiery chants, touching testimonies on the mic, and exclusive interviews from the streets. Thanks to Danny Kim with WBAI Asia Pacific Forum and guest contributor Diana Cabcabin for their contributions to this week’s segment.

Tune into APEX Express on September 18th (kpfa.org or 94.1) for a one hour special on Kashmir: Flooding Under Occupation.

After days of rain, Kashmir continues to suffer from one of the worst floods to ever hit the area. The Himalayan region is erupting in protests as relief efforts fail. The flooding hit hardest in Indian-administered Kashmir, which is the most densely militarized land on earth. The water rose across borders, killing over 450 people in the region, according to the BBC. 700,000 villagers were forced to flee their homes. Civilians are organizing ad hoc relief operations, such as the Jammu Kashmir Floods 2014 campaign.

Not only, will we look at how the occupiers have failed to save lives and provide relief, but we’ll delve into Kashmir’s history of occupation and speak with human rights activists and independent journalist about the rising independence movement in Kashmir. Tune in or interviews with Huma Dar, Parvaiz Bukhari, Khurram Parvez, Tahira Begum, and Sahil Tariq. Music by: MC Kash, Ska Vengers, and Naima Shalhoub.

Staring on Friday September 19th a film-maker we profiled on Apex Express is launching a new indiegogo campaign for his new documentary on the showgirls of Pakistan, called Zunn:

for tickets and a full lineup visit https://event.sparxo.com/ticket/APAture2014